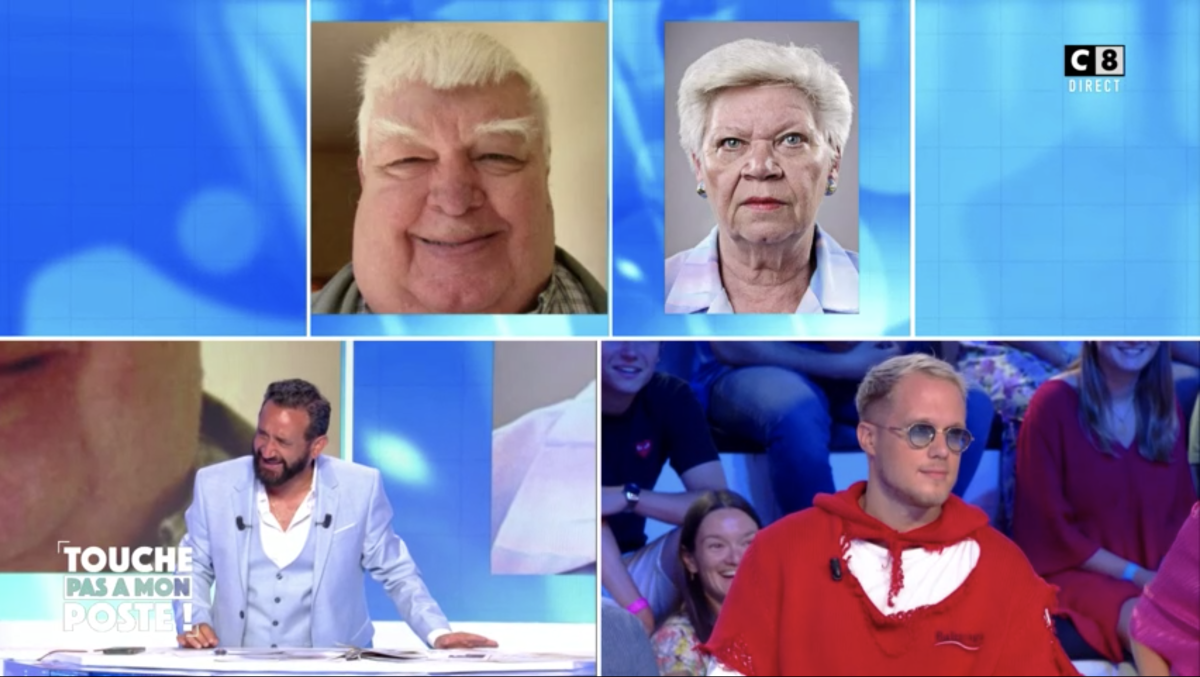 This Thursday, June 16, in the sequence “What should not be missed”, Cyril Hanouna and the TPMP teams wanted to come back to photos that have been agitating social networks for the past few days: those of Blue Ivy alongside his father, Jay-Z, seen last Monday in the stands of an NBA game in San Francisco, California. The little girl has grown up well and all the celebrity press agrees that her resemblance is striking with her superstar mother, Beyoncé. On this occasion, “Baba” organized a board game: a “Who is who?” special parents of columnists. While photos of the alleged parents of Guillaume Genton were broadcast, most of the columnists and Cyril Hanouna could not help laughing, presumably to make fun of the appearance of the latter. A moment that shocked internet users.

A moment of embarrassment… and laughter. While TPMP will soon close this season – five shows are still planned – Cyril Hanouna and the columnists of the C8 show chain moments of giggles, stammers and misunderstandings. During the program broadcast this Thursday evening, “Baba” devoted part of the sequence “What should not be missed” to photos which, he said, “broke the internet”. And it is very true! The photos in question are those of a ten-year-old girl, already a superstar: Blue Ivy, daughter of Beyoncé and Jay-Z. Little Blue Ivy made a very noticeable appearance alongside her dad Monday, June 13, during an NBA game between the Golden State Warriors and the Boston Celtics in San Francisco, California. The time of this match, the rapper and his daughter took advantage of a moment for two in all discretion… or almost! The cameras were thus able to capture a few moments of the duo, in particular this tender kiss of the 52-year-old rapper on the cheeks of his little girl. These shots obviously made the happiness of all the people press. One thing is certain: with her total black look, loose hair and curls, Blue Ivy is the spitting image of her mom!

“It’s an interplanetary scandal to make fun of this”

On this occasion, Cyril Hanouna organized a small board game: a “Who is who?” special parents of columnists. If the partners of “Baba” found without too much difficulty the parents of Delphine Wespiser, Danielle Moreau, Benjamin Castaldi and Béatrice Rosen, the photos of the alleged parents of Guillaume Genton immediately caused a long moment of embarrassment and laughter with the entire team of the show. Guillaume Genton then seemed deeply embarrassed and moved into a silence which only reinforced the embarrassment on set. Cyril Hanouna ended up recognizing after the pub break that it was a lie and that it was not the parents of Guillaume Genton that we saw in the photos. Despite everything, many Internet users were shocked by this sequence.