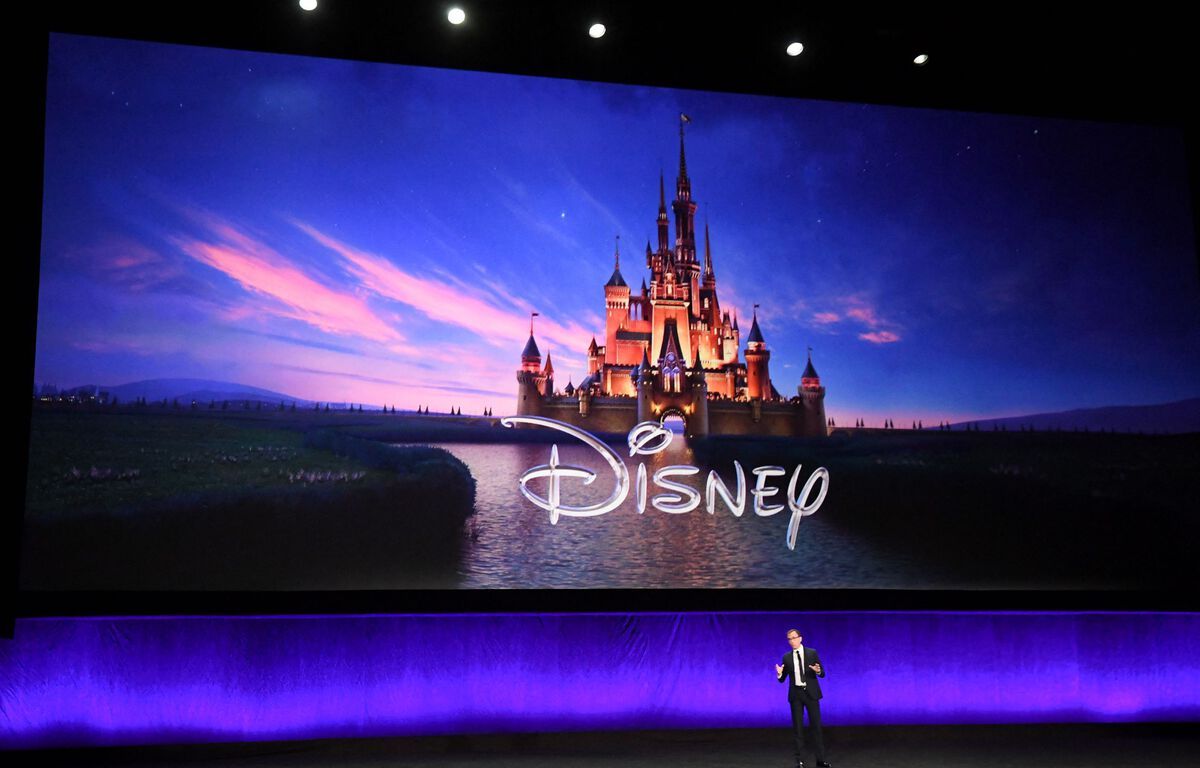 A 2022 Christmas without Disney on the big screen. It is the decision of the American juggernaut to protest against the new chronology of the media voted last January. The purpose of this agreement is to regulate the distribution of cinematographic works. It is a mechanism of protectionism which aims to guarantee the plurality of media – in particular the protection of cinemas – and of cultural consumption. But the arrival of platforms offering an unlimited catalog on subscription (SVOD) is shaking up the system, which had to be readapted.

This new agreement, voted in January 2022, reduces the waiting time between a theatrical release and its availability on a platform. Disney + or Prime video will wait seventeen months instead of thirty-six previously. Small exception for Netflix which will only wait fifteen months because of its greater contribution to the financing of French cinema.

Despite this progress, Hélène Etzi – president of Disney France – showed the muscles this Tuesday, June 7 during an interview with Echoes. “It is the consequence of the chronology of the media as practiced in France that we consider unfair, restrictive and unsuited to the expectations of our audiences”.

The Disney Group – including Disney’s own productions, but also Marvel, Star Wars, Pixar and 20th Century Fox – disputes two main points in this new media timeline. He refuses to wait so long to be able to exploit his own works on his platform. Disney demands to be able to exploit them after forty-five days, as it does in the United States, even if it means reducing the exclusivity of dark rooms or VOD – video rental or sale service.

Then, the heavyweight of the cinema does not want to withdraw its films from its platform during the window of exclusivity of the free channels. No agreement with these channels has yet been found.

By refusing to show his film on the big screen, he is removing it from the media timeline and putting pressure on other broadcasters. Thus the channels no longer have automatic access to the film, the theaters sell fewer tickets, the French producers lose money – because a percentage of the cinema tickets sold are used to finance films in French language -, and that is embarrassing Public powers.

The new media timeline is expected to last three years. Disney has not yet communicated a decision on the releases of “Avatar 2” or “Black Panthers 2” also planned for the end of the year. But given the expected boxes, it would be surprising if they were deprived of rooms.