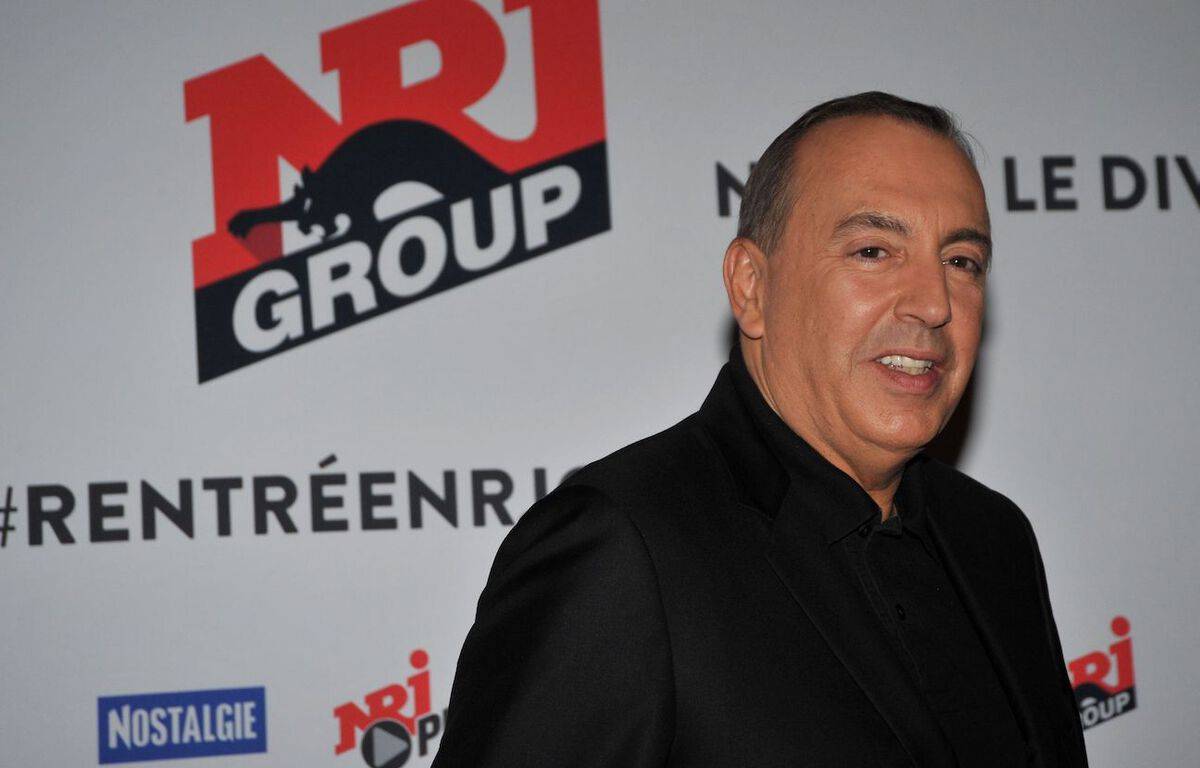 Jean-Marc Morandini embarks on new adventures. The radio and television host announced on Monday his departure from the NRJ 12 channel at the end of the season “for new television adventures”.

“After ten years of success, creating new shows like felonies, legacies, reunion, Emergency room, you are live… Jean-Marc Morandini announces his departure from NRJ 12, on July 15th”, is it written in a press release.

Tried in two cases for “corruption of a minor”

Jean-Marc Morandini, also host on CNews, a very right-wing news channel controlled by Vincent Bolloré, adds that “he will specify these new television adventures in a few days”.

The host must also be tried in two separate cases for “corruption of a minor” on the one hand and for “sexual harassment” against an actor on the other. On his Twitter account, he indicates that he will continue to host his morning show Morandinilive next year on CNews and that he is in “advanced negotiations to do other things on the channels of the Canal+ group”, controlled by the Bolloré group.

Regarding his duties at NRJ 12, Jean-Marc Morandini recalled having hosted “for ten years live hundreds of programs as different as each other at midday, in access and as a bonus”.

He will continue “Crimes” Hebdo and “Heritages”

“These broadcasts have brought to light, with the insight of experts, a large number of legal cases and miscellaneous facts, giving all the parties a voice. I thank NRJ 12 and the viewers for their loyalty throughout this decade,” he added in the press release.

“Jean-Marc Morandini will nevertheless continue, with Carson Prod, the production of new issues of Crimes Weekly and legacies next season for NRJ 12 and Chérie 25, without embodying them [à l’écran]and is preparing a new series of programs for NRJ 12”, is it specified in the press release.