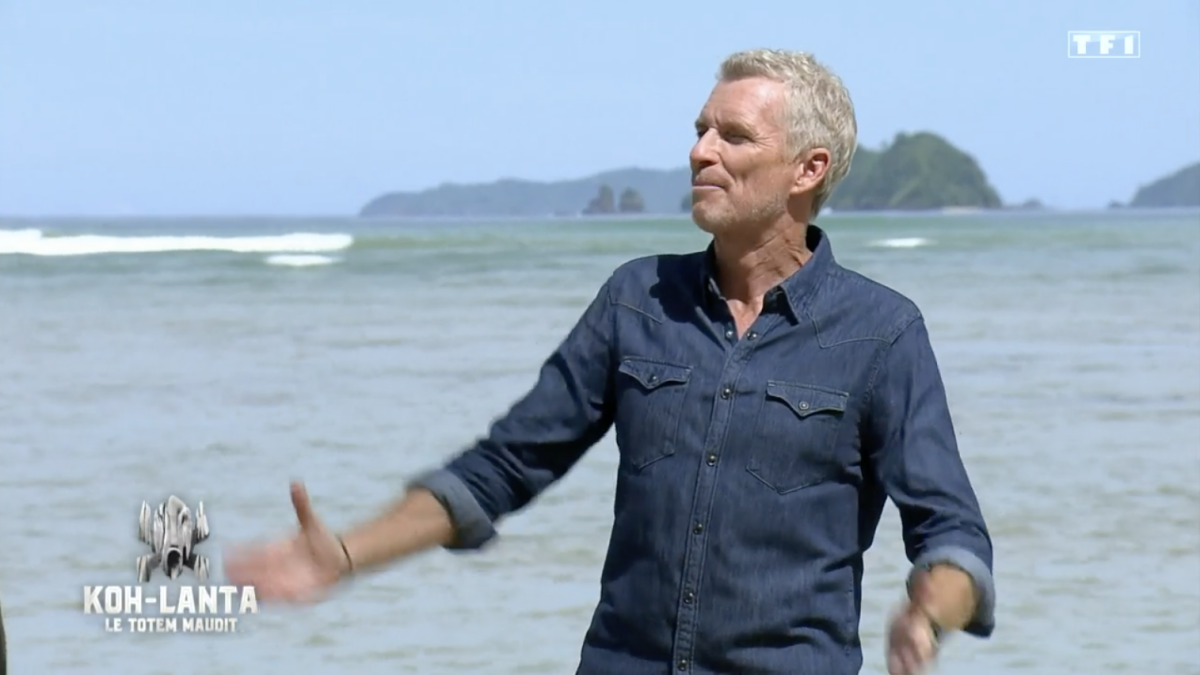 The grand finale of “Koh-Lanta: the cursed totem” has begun! This Tuesday, June 14, it’s time for the famous orientation test. And the first winner of this first part of the final is none other than… Jean-Charles! A big surprise for viewers who did not hide their surprise.

The competition is getting more complex day by day. This Tuesday, June 14, the adventurers of “Koh-Lanta: the cursed totem” meet for the famous orientation test. Last week, Olga had paid the price for the last eliminatory council. So we find ourselves with the last five competitors: Bastien, Ambre, François, Jean-Charles and Géraldine. Following this test, the last four candidates will compete in the pole test.

The objective of this event is quite simply an orienteering race: everyone must find a beacon with a color that corresponds to a direction and a number that corresponds to a number of steps. Participants must then return to the beach to find out which direction it is and then retrace their steps to try to find the dagger that guarantees them a place in the test of the poles. Exceptionally in this Koh-Lanta season, there will be four posts instead of three. But the fourth will be a cursed post…

Everyone therefore goes to areas of the map where the different daggers are located. While Bastien and Géraldine are competing in one area and Ambre and Jean-Charles in another, François goes off alone in one direction. But one candidate is particularly motivated by this ordeal and gives his all: Jean-Charles. However, this adventurer is known for not having won any event. However, during this episode, he was able to change the game: he sends the test and finishes the first to find the famous dagger. Internet users are particularly surprised by this victory but above all, they are very happy for him.

Subsequently, Géraldine then François successively won the event, leaving Ambre and Bastien in complete defeat. They must now fight to earn their place on the cursed post, in the hope of still being able to win this Koh-Lanta season. To decide between themselves, they must continue this orienteering race in pairs. Finally, it is Bastien who will find the last dagger, making Amber the big loser of this event. She will thus have to leave the adventure after such a long journey.

1 thought on “Lanta – “He’s incredible”, “Unheard of”, “He’s a machine”: this unexpected victory in the orientation test shocked everyone”