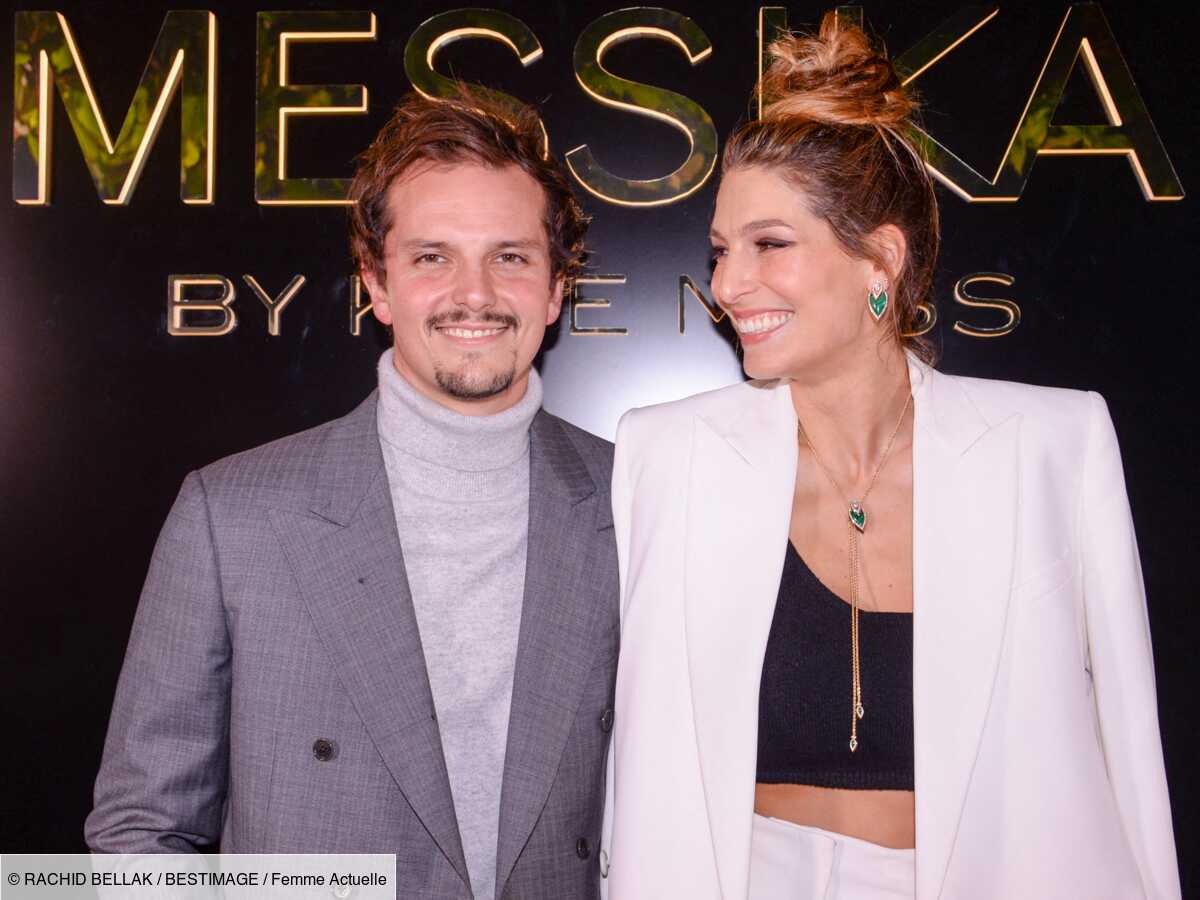 Almost a month after announcing her breakup with Juan Arbelaez, Laury Thilleman came out of silence in the columns of Télé-Loisirs, Monday June 13, 2022. She explained why they had made the decision to reveal their separation themselves.

Seven years of a love that ended on May 17, 2022. Laury Thilleman and Juan Arbelaez announced, on their Instagram account, that they had made the decision to continue their journey separately. “In order to cut short all rumors and nauseous articles, I wanted to share with you that after 7 years of intense happiness and a mile-per-hour life, Juan and I have decided together to continue our journeys separately. Tenderness, the benevolence, the gratitude and the mutual respect that we share remains and will remain intact, this is the reason why we ask you to please respect our silence after this announcement”, had thus announced the Miss France 2011. In the columns of Télé-Loisirs, Monday June 13, 2022, she broke silence for the first time and agreed to reconsider her separation. She notably explained why they had taken the decision to announce their breakup on social networks.

“Because I want to remain in control of my life rather than being a slave to media coverage, which has good sides as well as other more harmful ones. All the words have been chosen not to return to it because everything is said,” said she asserted. The one who has now successfully converted to animation is putting everything in place not to succumb to the divorce blues. “I read all my books and those of others too. It’s time for me to apply my own advice to myself,” she said. Fortunately, to help her move forward, she can count on the support of (…)

VIDEO – Laury Thilleman, separated from Juan Arbelaez, talks about turning 30: “It was time to think about me”