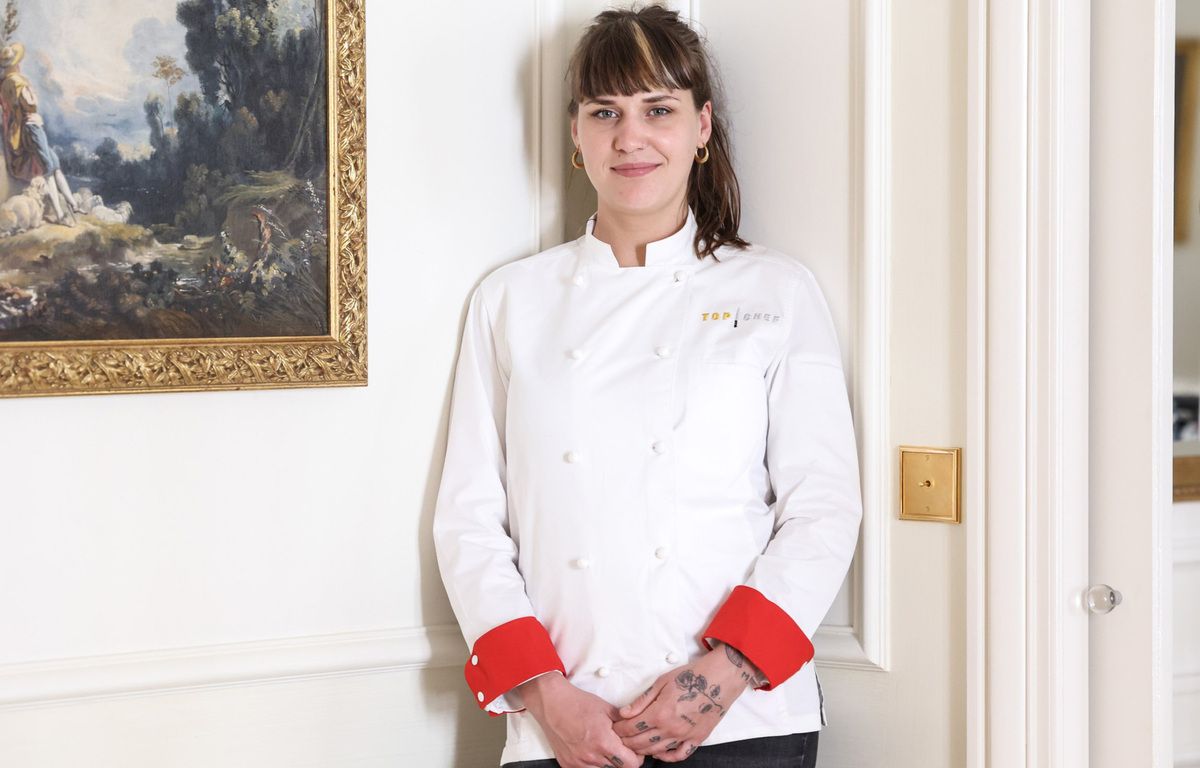 Louise Bourrat is the big winner of the thirteenth edition of Top chef on M6. In the final, during a gala meal cooked and served to 80 guests at the George V in Paris, she won against Arnaud.

It was a Portugal-Belgium final since Louise is Franco-Portuguese and has her restaurant in Lisbon, while Arnaud is the first Belgian candidate to reach the final of Top chef.

Louise’s victory is also that of Hélène Darroze. The chef who chose Louise to join her brigade from the first episode of this thirteenth edition brings her candidate to final victory for the third consecutive time, after Mohamed Cheikh in 2021 and David Gallienne in 2020. Moreover, Hélène Darroze promised It’s up to Louise to let her tattoo three little stars on her wrist to mark the occasion…

Louise commented on her victory by expressing her satisfaction at “showing that women have their place in this kind of competition and in this world of gourmet cuisine. The winner noted that she is the first woman to win Top Chef since Naoëlle d’Hainaut, in 2013, during season 4.

Louise won thanks to a very daring menu, with unexpected combinations of flavors, where Arnaud had bet on simple and comforting dishes. The jury, made up of 80 guests, was very divided since Louise won with 56% of the points awarded, and therefore left with 56,000 euros, against 44,000 for Arnaud.

If she won several brilliant victories before this final event, Louise was not the favorite of viewers and Internet users, especially those of 20 minutes who preferred Arnaud to him. On social networks, Louise was not unanimous and was often criticized for her ambition and a form of self-confidence. Like what, sexism does not disappear with a stroke of smoked eel.