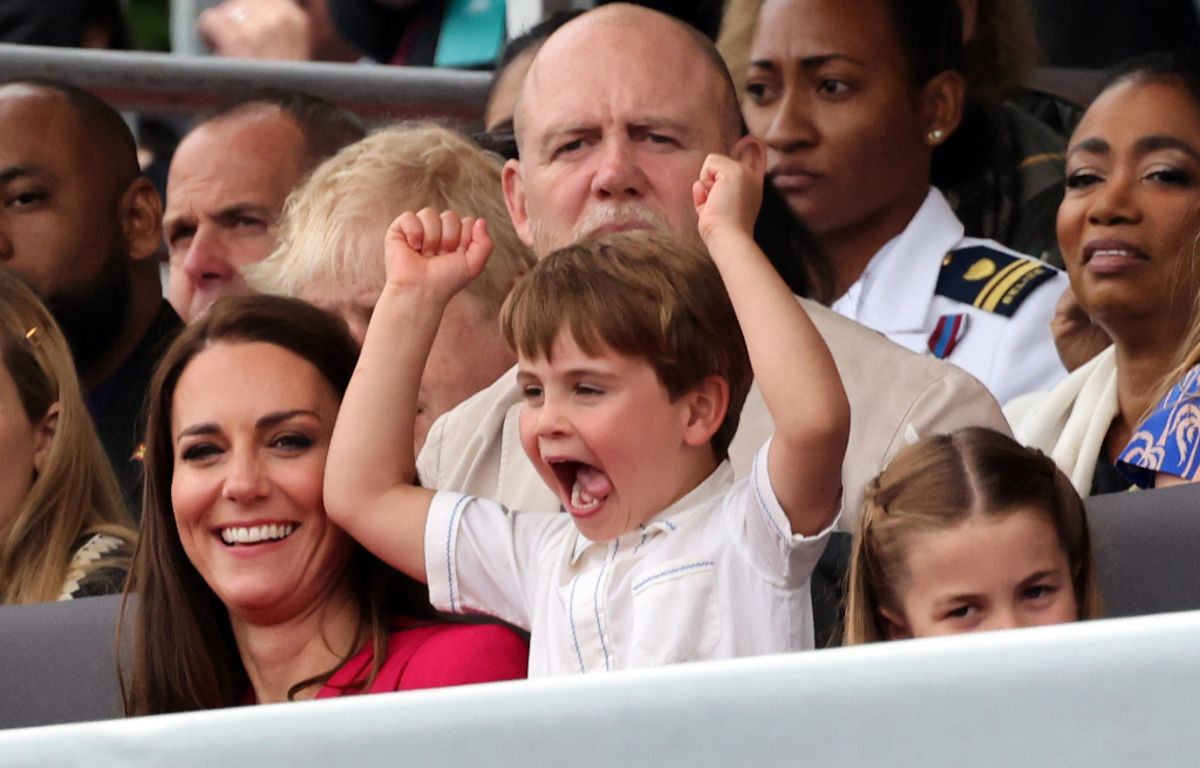 Passing through the podcast The Good, The Bad and The Rugby, Mike Tindall, returned to the platinum jubilee of Elizabeth II which he attended from the front row last Sunday, being the son-in-law of Princess Anne. The sportsman was seated just behind Kate Middleton and Prince Louis who was particularly agitated during the celebrations.

So much so that Mike Tindall tried to calm the child by making him the big eyes as evidenced by a cliché widely distributed since. In vain ! “It’s hard for them. They are all young and it is long. But as all parents know, what needs to be done needs to be done,” he explained before revealing the reasons behind the four-year-old little prince’s turmoil.

“Louis just wanted to have fun. And my two daughters are still mischievous. They tried to keep it a secret, but there was a lot of candy behind it all. So there was a sugar overdose, ”continued the former England rugby international.

Thanks to him for having elucidated this mystery concerning the young prince who, at the height of his agitation, had come to make faces at his mother who was desperate to manage to calm him down.