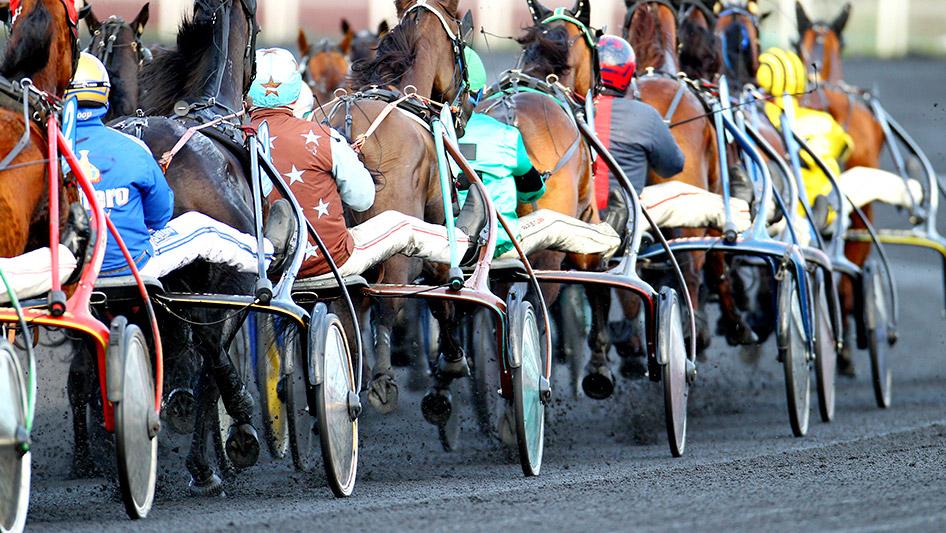 Excessively unlucky on May 6, this formidable finisher then left a favorable impression, a month later, in the Prix Kissa (4th). At the end of a clear journey, he can get everyone to agree.

After a disappointing second half of 2021, Flash Gordon (11) has regained some teeth this year. Capable of sharp limit switches, this pupil of Maxime Bézier discovers here a commitment well within his reach. If he manages to get back to the start of the straight, he won’t be far from the truth. Irreproachable and confirmed in such a company, Faredgio Menuet (12) can be considered as a solid base by the players of Quinté+. Euphoric at the moment, Formi (7) and First du Bois (2) are slightly up in category with legitimate claims. Zante Laser (1) has by far the weakest bank account, but its best performances give it a good theoretical chance. Uncomfortable in the Vichy turn last Tuesday, Falco Berry (6) should show a completely different face this time. Diego du Houlet (13) and Fille du Chêne (8) seem crossed out by the main favorites, but can be slipped at the end of the combination.